The World Is One Place 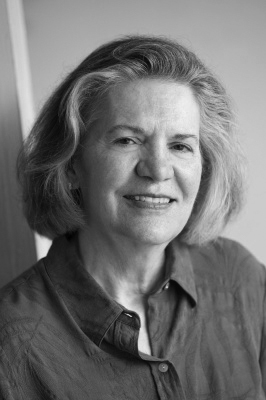 Writers Diane Glancy and Linda Rodriguez discuss co-editing the anthology The World Is One Place: Native American Poets Visit the Middle East. The pair, who both have Cherokee ancestry, discuss their interest in the parallels between Native peoples of the US and the Middle East. Glancy, who visited Syria and Jordan as an Arts America Speaker for the United States Information Agency in the early 1990s, shares some of her poetry in the book and how she was compelled to write more after the start of the Syrian Civil War. She also inspired Rodriguez to write the essay that ends the poetry collection. Joined by BkMk Press Editor Ben Furnish, they reveal the impetus behind this anthology of Native American poets.