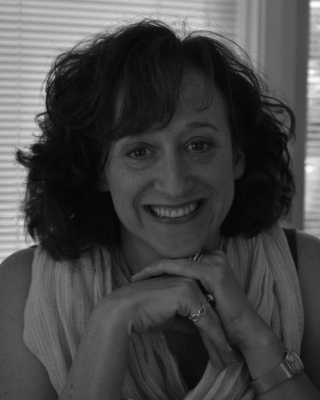 Published in various anthologies and literary magazines, including New Letters as the Fiction Prize winner of 2004, Rachel Hall discusses her first book, a collection of interconnected short stories called Heirlooms. Chosen by Marge Piercy as the 2015 winner of the G.S. Sharat Chandra Prize for Short Fiction from BkMk Press and winner of the 2018 Philip McMath Post-publication Book Award, it is based on her own family’s history and wartime papers and photos. The book follows a Jewish family through the French Resistance and the Holocaust, tracing their lives from Palestine, to France, and eventually to Missouri in the United States. While at the National Archives at Kansas City, Hall reads from this collection and reveals why she chose to write this as fiction rather than memoir.