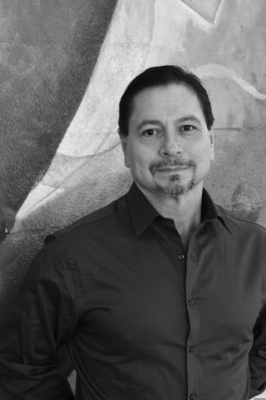 As an attorney for the California Supreme Court, Michael Nava moonlighted as a novelist, authoring seven novels in the Henry Rios mystery series, six of which won the Lambda Literary Awards for Gay Men’s Mystery books. (Now retired, he’s reimagined the first in the series from 30 years ago into the 2016 Lay Your Sleeping Head.) His 2014 novel, The City of Palaces, breaks from these as it examines an important transitional period of Mexican history (1897-1913) that fueled a large migration to the U.S. This family saga that won a 2015 International Latino Book Award is partly inspired by Nava’s own family history, and is the first in a projected historical series called The Children of Eve. He also discusses how he balanced his two worlds as a legal and creative writer.