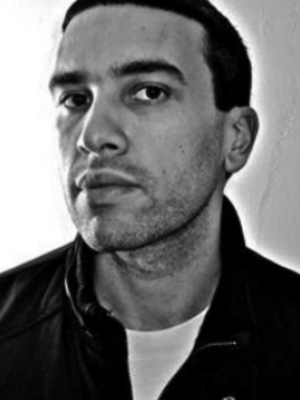 Cave Canem Fellow Marcus Jackson reads from his 2019 Ohioana Award-winning poetry book, Pardon My Heart, as well as from his debut collection, Neighborhood Register. An Ohio native, who teaches in the MFA program at The Ohio State University, he discusses the importance of Cave Canem in his development as a poet and the resulting relationships he formed with The Symphony Poets. Jackson reads poems that touch on themes of love, racial identity, and family, particularly from Pardon My Heart, which he began writing after he was newly married.