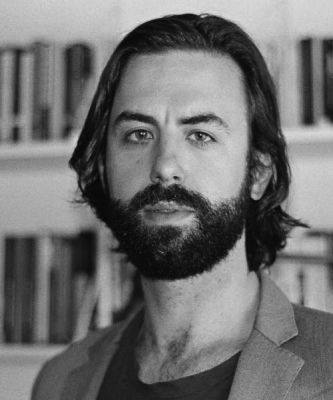 Daniel Magariel, a Kansas City native, is a young writer who hit it big with his debut novel, One of the Boys. A New York Times Editor’s Choice in 2017, the book is now out in paperback and published in several languages. One of six in six hundred to be accepted to the Syracuse University MFA Program, he had initially planned to write fiction about American militias, until his professor, the acclaimed fiction writer George Saunders, convinced him to shape his earlier short stories into a novel. Magariel reads from One of the Boys and reveals the inspiration behind this story, told by a twelve year old narrator, about two brothers and their addict father.