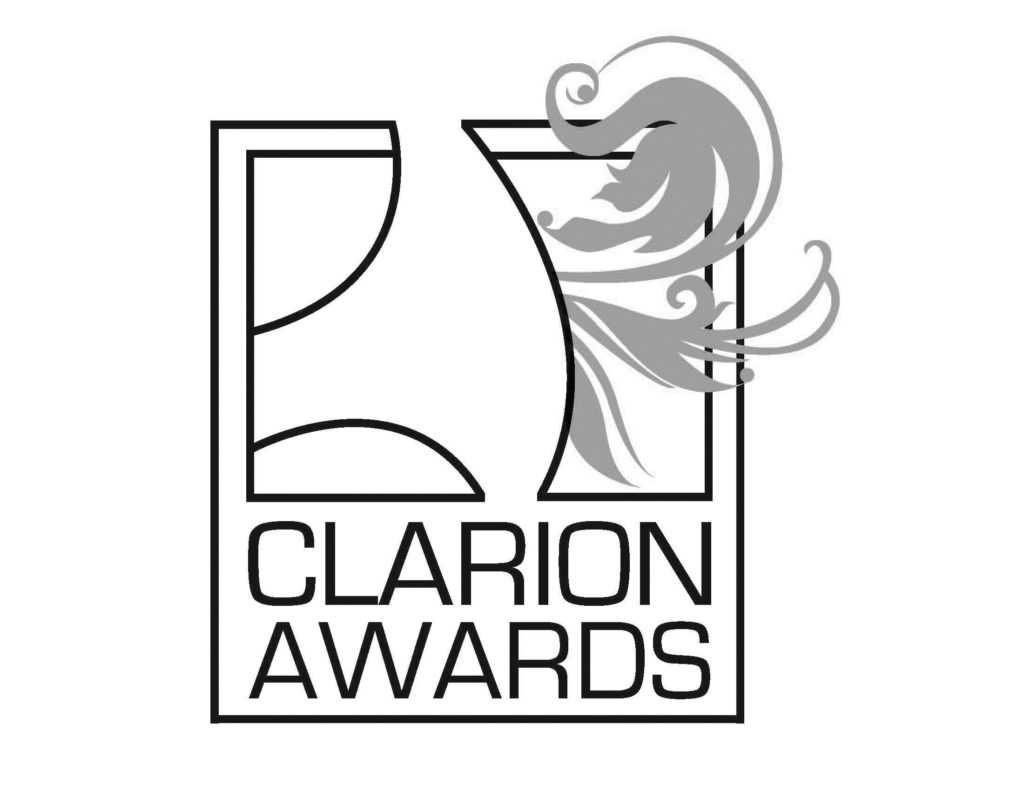 We begin our “Classics Series” with our program celebrating our 2013 Clarion Award for Best Radio Talk/Interview Program from the Association for Women in Communications, which features audio excerpts from our award-winning interviews. Jamaica Kincaid reads from her novel Mr. Potter, based loosely on her life and relationship with her father, while Luis Alberto Urrea discusses how his family history shaped his novel, The Hummingbird’s Daughter. Jim Shepard talks at the Kansas City Public Library about using satire to write about tragedy and reads from his book of short stories, You Think That’s Bad. British author Alex George discusses writing his generational novel, A Good American, about German immigrants who settled in Missouri in the late 1800s, and what he learned from it. Finally, mother/daughter poets, Gloria Vando and Anika Paris, read from their collection, Woven Voices: Three Generations of Puertorriquena Poets Look at Their American Lives that also includes work by the grandmother, Anita Velez-Mitchell, which influenced the award-winning musical, Temple of the Souls.