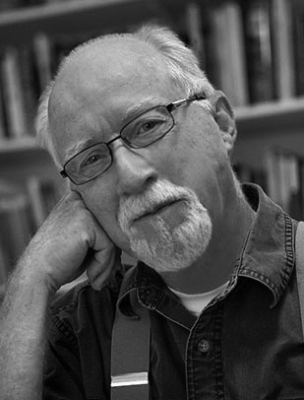 Missouri Poet Laureate (2012-2016), William Trowbridge is the third person appointed since the creation of the position in 2007. In this reading at Rockhurst University’s 2014 Midwest Poets Series, Trowbridge reads poems from his numerous books that are now included in his collection of new and selected poems, Put This On, Please. He shares his “Unofficial Missouri Poem” as well as his nod to Gwendolyn Brooks with his poem “We Real Old,” and reads works about his childhood, his father, and his own parenting experiences.