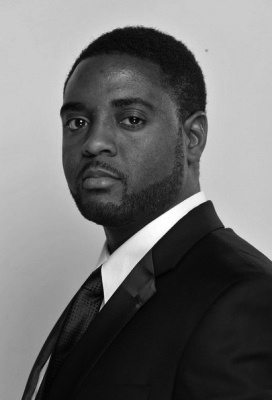 The Symphony is a group of African-American poets originally comprised of Reginald Dwayne Betts (shown), John Murillo, Randall Horton, and Marcus Jackson. They first met at a Cave Canem workshop and discovered they all shared a love for the work of the late African-American poet Etheridge Knight. The four bonded and formed their own poetry group, The Symphony, traveling together and presenting readings of Knight’s work, as well as their own. Interviewed in Kansas City while part of Park University’s 2011 Ethnic Voices Poetry Series, they discuss writing about the African-American male experience, ranging from time spent in prison to graduating magna cum laude, experiences that have gone on to fuel more recent books.