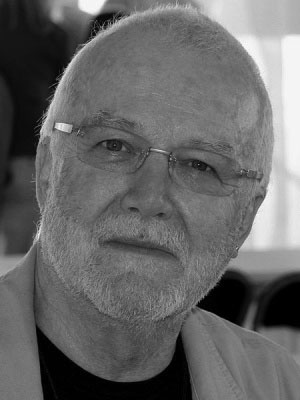 Acclaimed novelist, retired Princeton professor and mountain climber, Russell Banks discusses his recent memoir, Voyager:Travel Writings. Interviewed by his former student and now fellow novelist, Whitney Terrell, Banks reveals how his childhood traumas played into his relationships in front of an audience at a Literacy KC event. He also talks about his time spent traveling to places like Haiti and Jamaica, and how white America has overlooked and belittled the Native and minority populations of the country, and how that plays into his writing. His books, The Sweet Hereafter and Affliction were adapted into award-winning films. Listen to additional programs with Russell Banks from 1986 and 1999 in our audio archives.