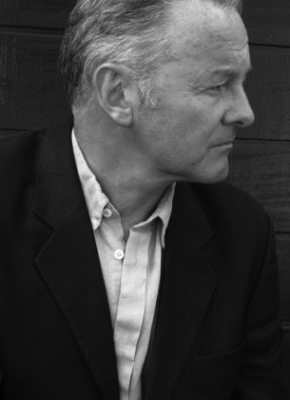 While working as a literary editor in London, Robin Robertson found himself losing the language of his native Scotland, so he has incorporated it into his poetry, including his book Swithering, which won the prestigious Forward Poetry Prize for best book. Now selections from that and his other four collections are gathered under one cover in the U.S. in a book called Sailing the Forest.In part two of his 2015 interview with New Letters editor Robert Stewart, he talks about the influence of his childhood as the son of a Church of Scotland minister in tough Aberdeen on the North Sea, and reads more poetry, including “At Roane Head,” winner of another Forward Poetry Prize for Best Single Poem.