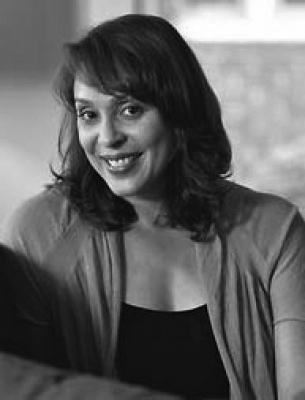 The 19th U.S. Poet Laureate (2012-14), Natasha Trethewey talks about the role’s effect on her work and her life as a literary citizen, and shares some of the projects she took on afterwards, including her year’s work selecting poetry for The New York Times. In this second half of a conversation in front of an audience at the Hall Center for the Humanities at the University of Kansas, the then Mississippi Poet Laureate reads more from her recent book, Thrall, and gives fresh perspectives on her previous books, including the theatre installation of her Pulitzer Prize winning book, Native Guard (which was revived in 2018 at the Atlanta History Center). This program also interweaves segments that were not included in a 2008 program with Natasha Trethewey, including readings from her second book, Bellocq’s Ophelia.