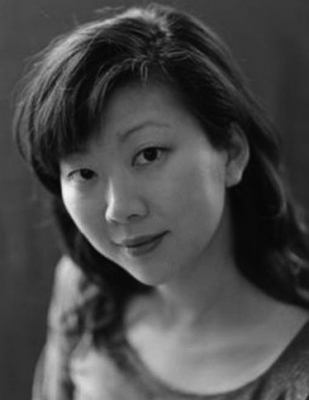 he second half of this conversation with lawyer-turned-poet Monica Youn focuses more on her background. Both her parents were born in Korea and met in the U.S., where she was raised in Houston and rarely heard about family history. Youn, a member of the Asian-American Writers Workshop in New York, talks about her struggles with stereotyping and her uneasy relationship with Korean culture, as she reads from her three award-winning books, Barter, Ignatz, and Blackacre. She also reveals how world stories, such as Greek and Nordic myths and medieval French and English literature figure into her poetry about the present.