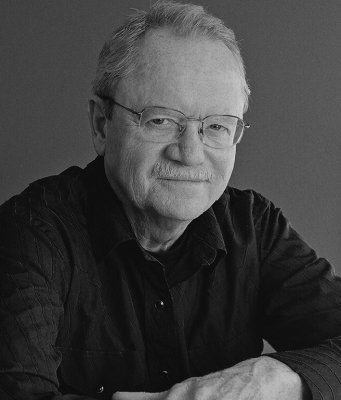 We look back on the life of novelist Kent Haruf (1943-2014), still a favorite writer of book clubs across the country. September 2017 marks the inaugural Kent Haruf Literary Celebrationin Salida for this Colorado native, whose work often took place in the rural American high plains and reflected his own upbringing. In this archive interview, Haruf talks about his book, Plainsong, a finalist for the 1999 National Book Award and winner of Mountains and Plains Booksellers Award. He discusses his influences and the craft of writing, and how his process includes a highly unusual method of “writing blind” to complete his first draft.