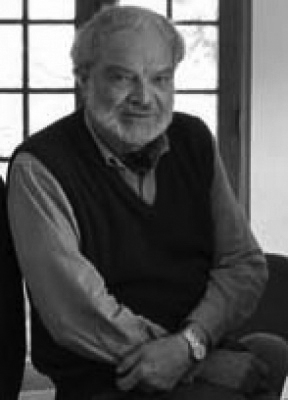 The late poet Kenneth Irby (1936-2015) was born in Texas and raised in southeast Kansas. A history graduate of K.U., he got his graduate degree from Harvard before serving in the U.S. Army. Afterwards, he graduated from Berkeley, and became associated with the Bay Area Renaissance Poets and the radical Language Poets. He shares stories with former Kansas Poet Laureate, Denise Low, about his relationship with Black Mountain poets—Robert Duncan, Robert Creeley, and Ed Dorn—and his life in letters, which were acquired by the University of Kansas Library in 2017. Hear the Past American Voice of Kenneth Irby as he reads from his last book, The Intent On: Collected Poems 1962-2006, winner of the 2010 Shelley Memorial Award from the Poetry Society of America. Read the full interview in the February 2018 issue of The Writer’s Chronicle.