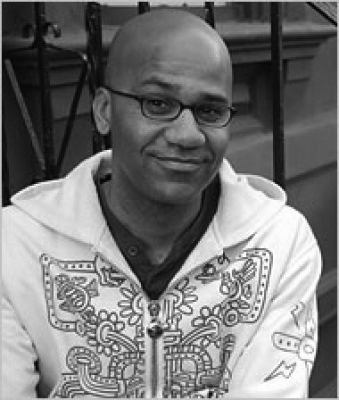 Kai Wright, named the 2016 Features Editor of The Nation, discusses his 2009 anthology, The African-American Experience: Black History and Culture Through Speeches, Letters, Editorials, Poems, Songs, and Stories. Wright talks specifically about the great speeches in American history, including those of Frederick Douglass and Martin Luther King, Jr. This chronologically ordered book deals with American life from the earliest slaves brought by the Spanish in the 16th century to the speech on race by the first African-American elected as President of the United States. This program also contains excerpts of speeches by Barack Obama, both before his presidential election as well as from his 2016 State of the Union Address.