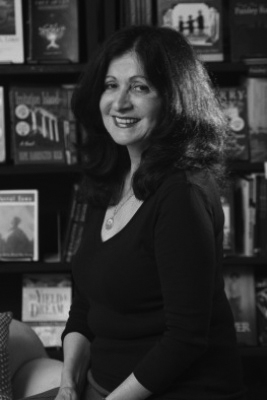 The late Puerto Rican writer Judith Ortiz Cofer talks about how her heritage has influenced her work. This multi-genre writer of poetry, fiction, and memoir was Professor Emeritus of English and Creative Writing at the University of Georgia, when she died of cancer at the age of 65. In the second half of this 1998 conversation, she discusses the complicated issues involving Puerto Rico’s culture and the vote on statehood, which is still unresolved today. She also reads from two of her books, The Latin Deli and Reaching for the Mainland. This program also features former student and fellow Latina writer Lorraine Lopez who talks about Judith Ortiz Cofer’s influence on her writing and a special November 2017 issue of the journal, The South Atlantic Review, that is dedicated entirely to her work.