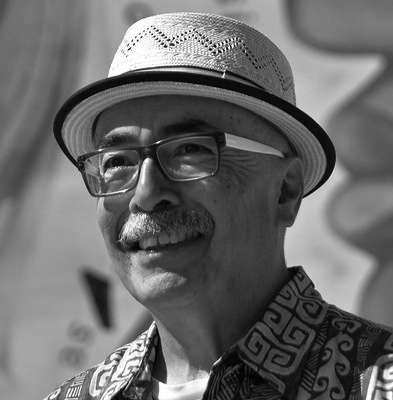 In front of an audience at the Kansas City Public Library, Juan Felipe Herrera, our first Chicano U.S. Poet Laureate (2015-2017), reveals how he, as the child of migrant farm workers, found his voice as a poet. Herrera, whose collection Everyday We Get More Illegal, was released in 2020, reads from his earlier books, including the 2008 National Book Critics Circle Award-winning Half of the World in Light and his 2015 book, Notes on the Assemblage, as he discusses his use of Spanish and English at the Writers Place 2016 Inaugural William H. Hickok Reading Series. The California-born writer, who has also served as his state’s Poet Laureate, gets the audience to participate in reciting his work for both children and adults. A 1992 interview with Juan Felipe Herrera is also available in our Audio Archives.