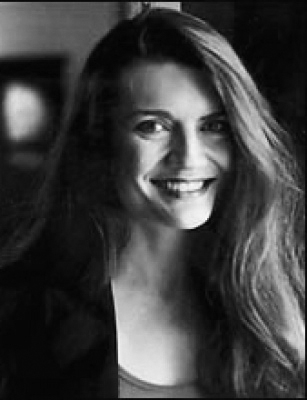 A journalist who worked for such publications as Esquire, New York Magazine, and MSNBC.com, Jeannette Walls turned to memoir for her first book, the 2005 international bestseller, The Glass Castle, now an August 2017 film. She discusses this book and her 2009 follow-up, Half Broke Horses: A True Life Novel about her tough-as-nails grandmother, Lily, whose exploits in the early 20th century demonstrate the tenacity of women in the American west. Walls also discusses the fine line between memoir and fiction, and why she labels her second book as fiction rather than a family memoir.