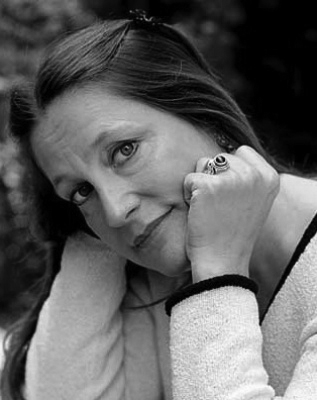 As part of the Writers at Work series at the Kansas City Public Library, Jayne Anne Phillips reads from her fifth novel, Quiet Dell, and discusses it with the University of Missouri-Kansas City’s New Letters Writer-in-Residence, Whitney Terrell. They talk about the many facets of her research into this mass murder of a widow and her three children by Harry Powers, a man the mother met through a matrimonial service during the Depression. Phillips shares how her interest in the story began in childhood when her mother often referred to these murders in her home state of West Virginia. She reveals why she was compelled to write about this event that occurred a generation before she was born. Jayne Anne Phillips also talks about some of her earliest works in this 1989 New Letters on the Air program.