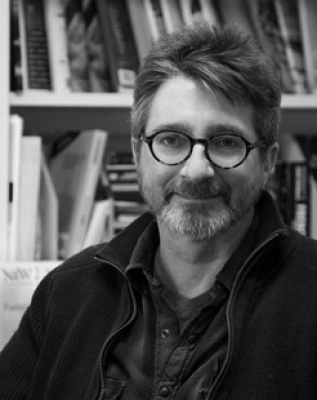 With the December 2015 release of Shock By Shock, Dean Young’s first book of all new poems since his 2011 life-saving heart transplant, we revisit his conversation about his heart and the effects on his work while he was the 2013 Cockefair Chair Writer-in-Residence at the University of Missouri-Kansas City. Known for his sardonic wit and profound take on life, Young talks with Angela Elam in front of an audience as part of the Writers at Work series at the Kansas City Public Library and reads from his 2012 collection Bender: New and Selected Poems, which draws from his previous dozen books, including the 2005 Pulitzer Prize finalist, Elegy on Toy Piano.