Back to the Writing Well 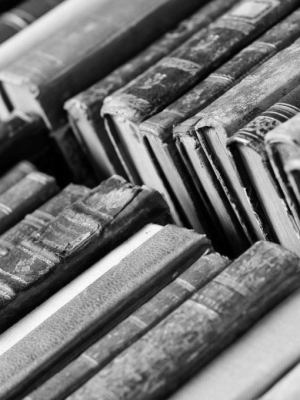 Our “Classics Series” continues as we go “Back to the Writing Well” to hear from writers of place, including the late Pat Conroy. Famous for his novels about the south, with several made into movies such as The Great Santini, he finally puts his father to rest with his 2013 memoir, The Death of Santini and talks about his work with Rainy Day Books‘ Vivien Jennings. New York City’s Elizabeth Gaffney, editor-at-large for the literary and cultural magazine, A Public Space, discusses her post-WWII novel, When the World Was Young, with fellow novelist and UMKC creative writing professor Whitney Terrell. Outtakes from George Saunders’ 2014 presentation, not included in his previous New Letters on the Air episode, focus on his writing life and the multi-prize winning collection of stories, Tenth of December. The trio shares their varying writing techniques and inspirations as they discuss the power of writing and literature.